Where do you even begin with the temples of Ankor, and most specifically Ankor Wat? Explaining it can take all day, but avoiding it is one of t
Your first glimpse of Angkor Wat, the ultimate expression of Cambodian genius, is simply staggering and is matched by only a few select spots on earth such as Machu Picchu or Petra.
Angkor Wat is, quite literally, heaven on earth. Angkor is the earthly representation of Mt Meru, the Mt Olympus of the Hindu faith and the abode of ancient gods. The ‘temple that is a city, Angkor Wat is the perfect fusion of creative ambition and spiritual devotion.
The temple is the heart and soul of Cambodia. It is the national symbol, the epicentre of Khmer civilisation and a source of fierce national pride. Soaring skyward and surrounded by a moat that would make its European castle counterparts blush, Angkor Wat is one of the most inspired and spectacular monuments ever conceived by the human mind. Simply unique, it is a stunning blend of spirituality and symmetry.

Our first look! We came and got our tickets the day before we entered at sunrise.

Sunrise over the temples. Breathtaking.
We charged in the temples while everyone waited on the outside for the sun to rise. 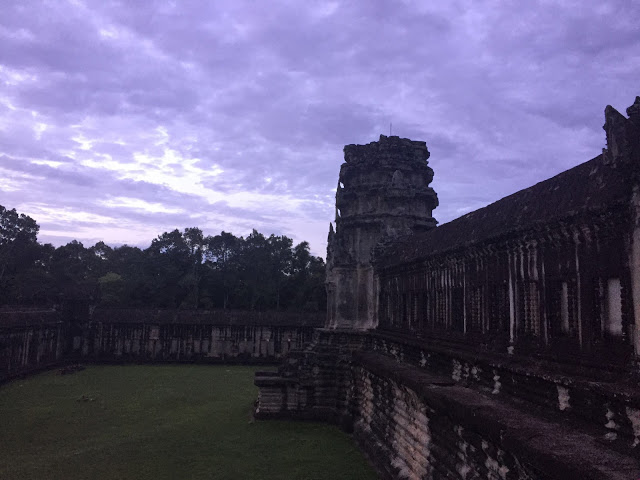 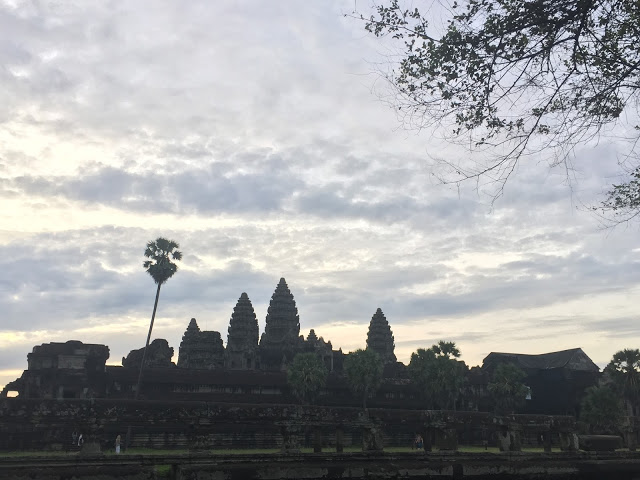 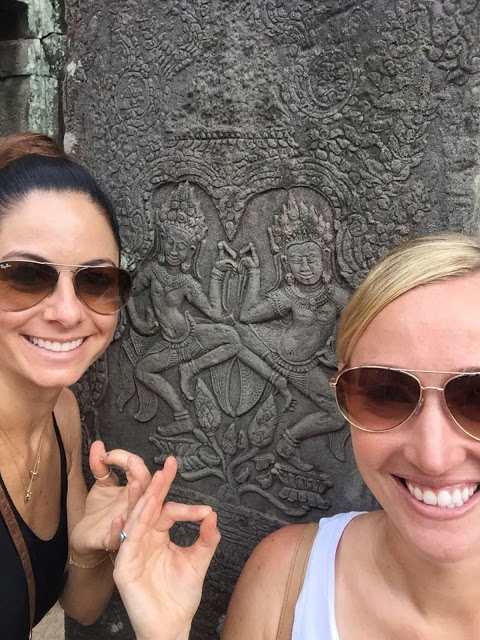 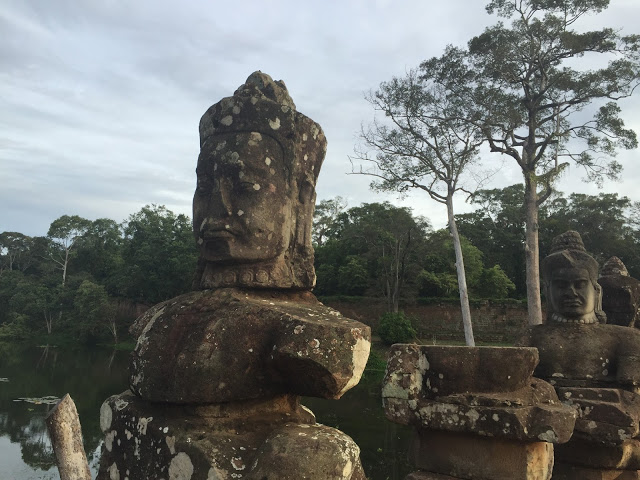 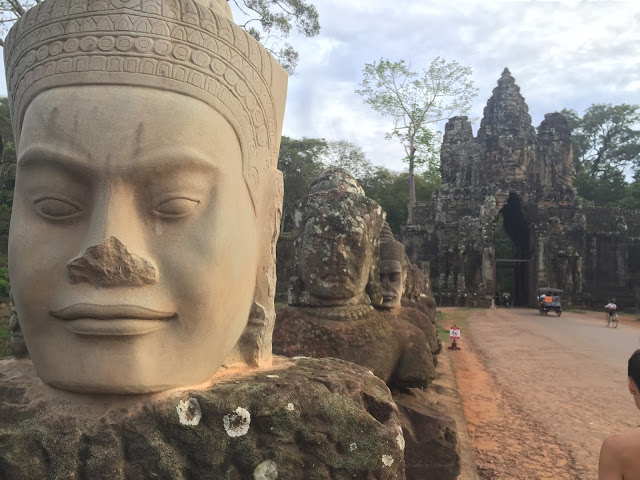 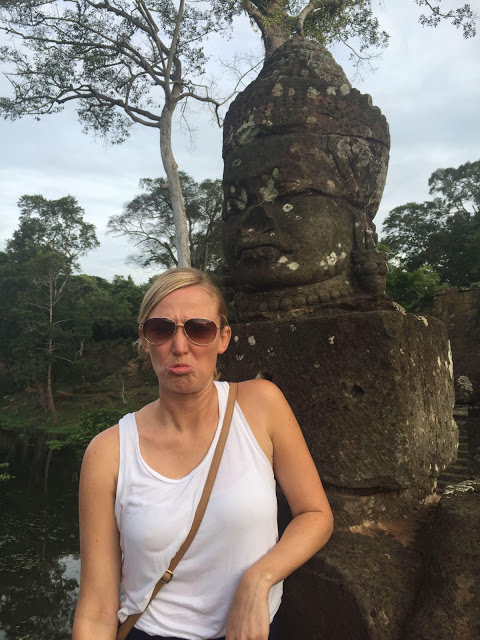 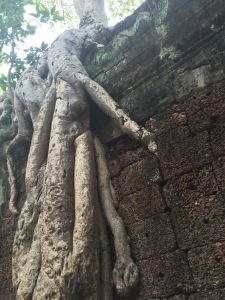 This is the best.
Everyone watching the sunrise while we were in the temples alone!

This site uses Akismet to reduce spam. Learn how your comment data is processed.

World traveler, adventurer, runner, and blogger. Aiming to inspire and empower women of ALL ages to explore the world and take part in more meaningful travel. #PackThisJournal [More About Me]

A journal that is made for your memories.

In one journal, you can keep your words and your things. The Pack This Journal is revolutionizing the journaling world - one trip at a time.

I know if you've been around here long enough … END_OF_DOCUMENT_TOKEN_TO_BE_REPLACED

I know many people travel on a budget, and I am a … END_OF_DOCUMENT_TOKEN_TO_BE_REPLACED

As some of you may have seen on my instagram … END_OF_DOCUMENT_TOKEN_TO_BE_REPLACED

This error message is only visible to WordPress admins

Wordpress help I swear by!